Smash-hit US comedy drama. In the superficial world of high fashion, image is everything. How can an ordinary girl - a slightly plump plain Jane from Queens - possibly fit in? 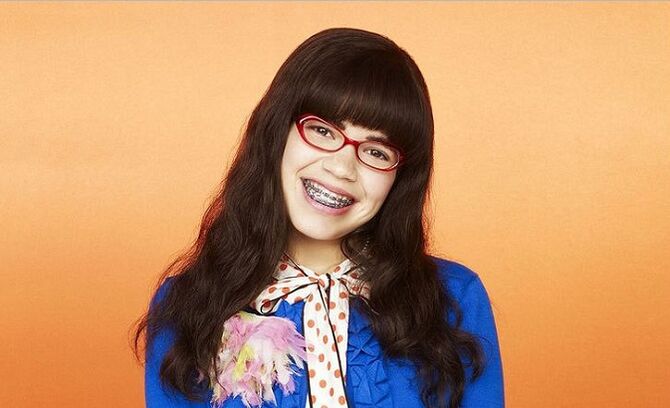 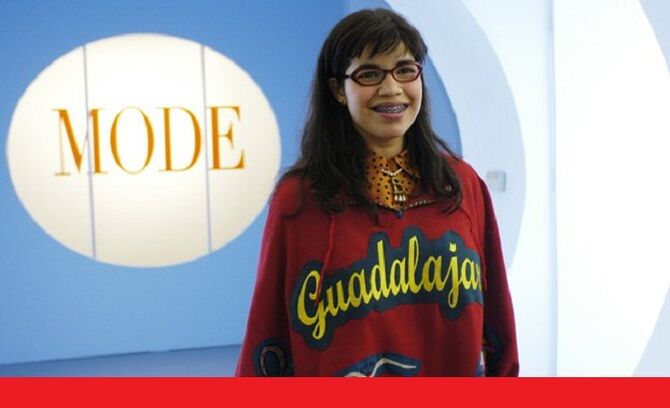 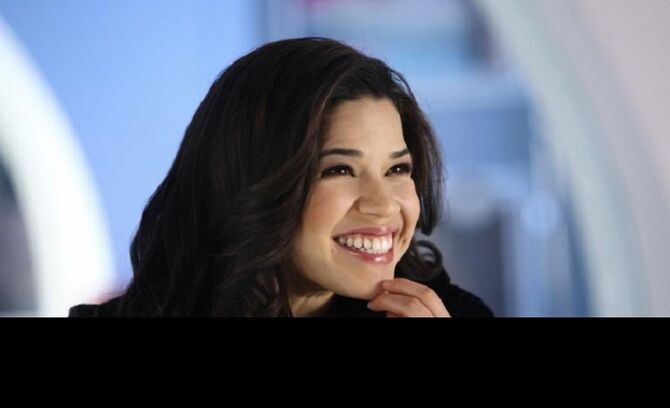 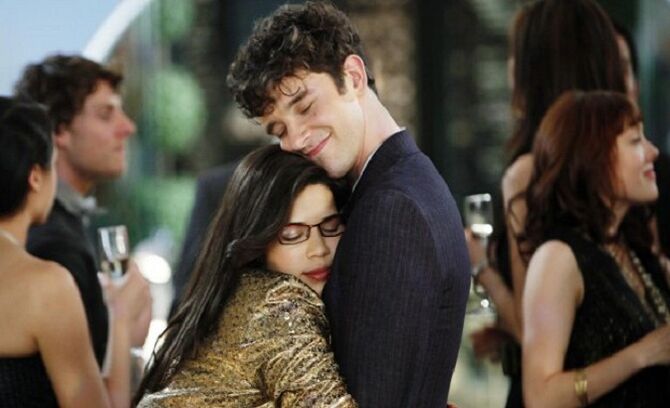 Betty sets her eyes on becoming an aspirational Editor.

Brace yourself - is it all smiles for Betty?

The last of Ugly Betty? 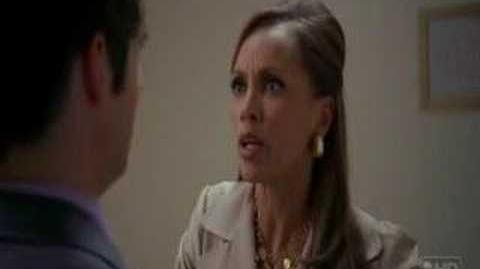 To write a new Ugly Betty Wiki article, enter the page title in the box below.

Christina McKinney
Christina is a Scottish immgrant, who came to be a designer. She met Betty and the two quickly became instant best friends. She was revealed to have been married, to Stuart McKinney. She left him though mainly due to his constant drug

abuse, later he returned and reconciled with her and revealed he had liver failure. Desperate for money, she agrees to be the surrogate mother for Wilhelmina. Then soon gives birth to William "Will" Stuart McKinney. However it becomes obvious that neither William nor Wilhemna are bonding. (read more)

Go to these sites for info or for help with your own wiki!

ABC • A Million Little Things • Agent Carter • Agents of S.H.I.E.L.D. • The Baker and the Beauty • Black-ish • Castle • The Catch • The Colbys • Designated Survivor • Desperate Housewives • Dynasty • For the People • Fresh Off the Boat • The Good Doctor • Grand Hotel • Grey's Anatomy • Happy Endings • The Heiresses • How to Get Away with Murder • Inhumans • Lost • The Middle • Modern Family • Nashville • Once Upon a Time • One Life to Live • Pretty Little Liars • Private Practice • Quantico • Revenge • Roseanne / The Conners • Scandal • Station 19 • Supernanny • Twin Peaks • Who Wants to Be a Millionaire