Edit
watch 01:36
We're Getting Mutants in the MCU - The Loop
Do you like this video?
Play Sound

MODE (originally GLOSS) is a fashion and lifestyle magazine published in several countries by Meade Publications. Each month, MODE publishes a magazine addressing topics of fashion, life and design. MODE was founded and first published in 1956.

Prior to Meade Publications acquiring the magazine, MODE was published by Manny Epstein.

The office for "MODE" is housed in the Meade Publications building on the 28th floor, and run by Daniel and Alexis Meade. At the Entrance of the floor is the receptionist desk, shared with Amanda Tanen and other girls, too. The office has many sub-offices of interns to work at but the most diabolical is the Creative Director Wilhelmina Slater and her assistant, Marc St. James.

When Wilhelmina was fired as the Creative Director of MODE, she placed a virus into MODE's computer systems. As the virus was placed in, it deleted all of MODE magazine's files, even shutting down the power in the office. Betty Suarez and Daniel Meade rushed themselves to try and put together a new cover with many of the employees at MODE that stayed. They ended up having a fold cover in which the front was black and white, inside it said, "In Memoriam Bradford Meade". 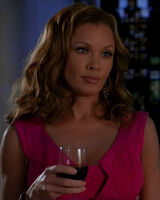 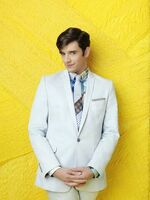 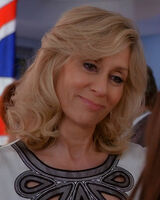 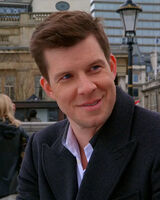 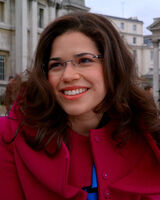 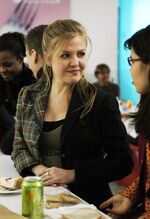 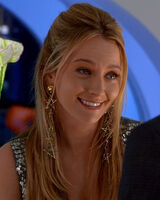 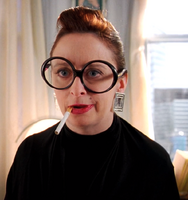 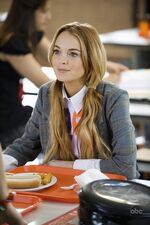 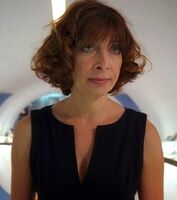 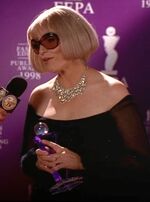 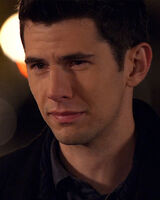 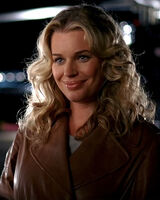 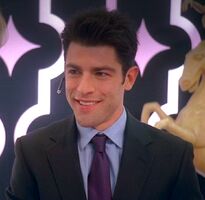 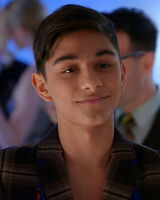 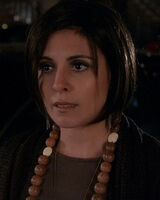 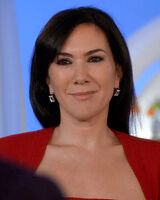